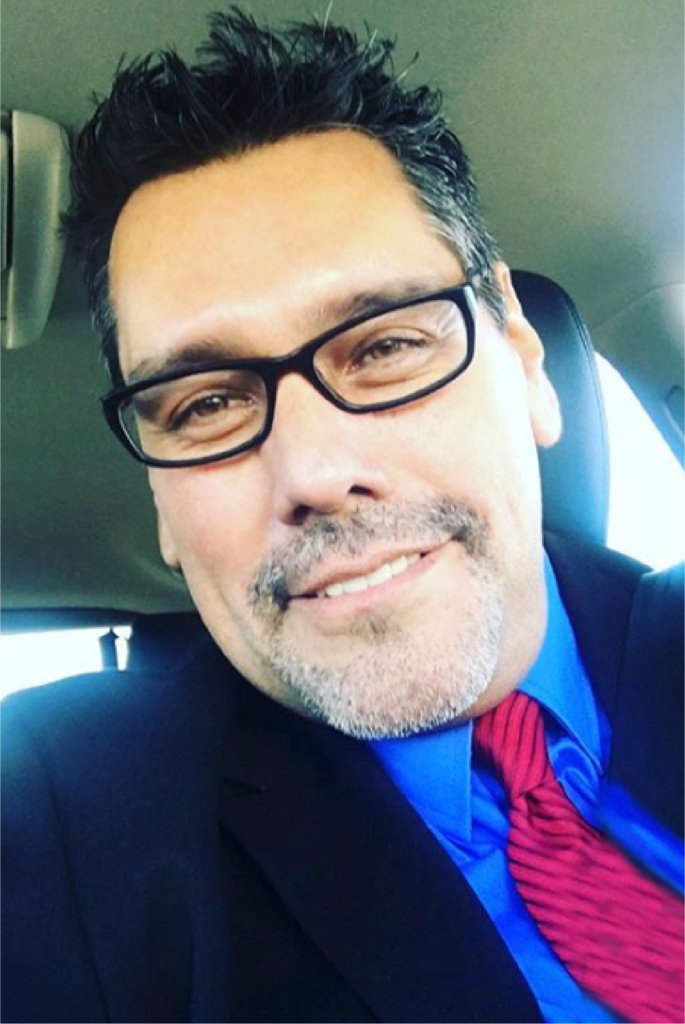 A business owner and entrepreneur. Ed’s wealth of experience in business branding, digital media design and social media networking has enabled him to contribute to a variety of projects and the building of brands and multiple start-up companies.

A California native. Ed received his degree in Digital Graphic, and Media Design in early 2000. His skills in digital design, music composition, and motion production, helped him to launch his own media design firm, Fiveshock. It would be through Fiveshock Design, Edward would have the opportunity for well over two decades to work with a diverse client list that includes global corporations such as SONY, and Yamaha, as well as New York Times best-selling authors, top-rated radio talk show hosts, and television writers, and personalities.

Taking his skill set and entrepreneurial spirit to the next level. In 2017, Ed officially launched, The Minstrel, a custom and royalty-free music scoring and production house. Since its launch, The Minstrel has provided original musical scores for independent films, radio, television, and commercials.

Ed is a father, grandfather and married to his amazing wife, Sharon. They both reside in beautiful Colorado Springs, where they both participate in ministry together.

Meet our team
Scroll Up Scroll Up