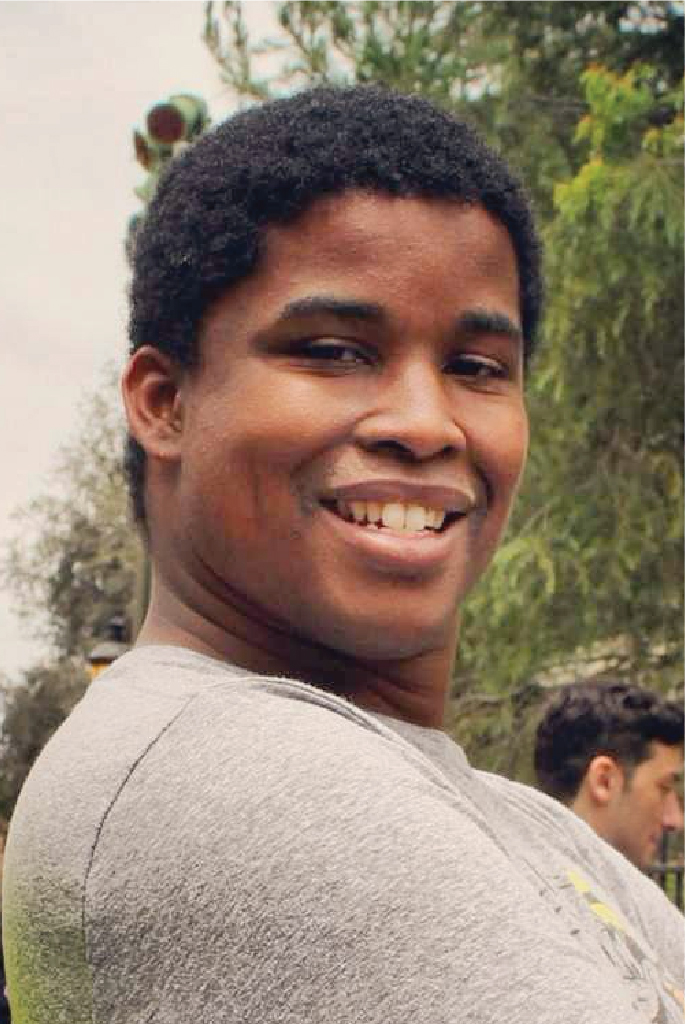 Jacob Koeppe, has been in the field of Animation for 12 years. He interned as a Supervising Animator for El Grupo Animation and Story Workshop at the Animation Guild. On the side, he is also a showrunner on Animation Princi-Pals, an animated web series of his own that teaches viewers the art of animation in an innovative and unique way.

He started taking animation courses as an elective for two years and has been continuing to do so ever since. Though CGI is the more dominant medium when it comes to animation, he prefers hand drawn animation for his work and hopes to keep the art form alive. Jacob received his degree with honors in both The Arts and Computer Animation back in 2019. During his time as an artist, he would create illustrations as an editorial cartoonist for the community college newspaper and receive awards and recognition for his pieces of art.

While he is not animating, Jacob would be around his large diverse adoptive family and partake in many different activities. He usually can be found vlogging at Disneyland, choreographing tap pieces for high school theatre productions and inspiring others everywhere that he goes.

Meet our team
Scroll Up Scroll Up